The present Indian education system calls for an immediate need for retrospection. It’s about time that high-quality education is achieved not just by the best schools and top colleges in India but by all other educational institutions throughout the country. The existing system suffers from a few of the major problems that should be tackled in no time. 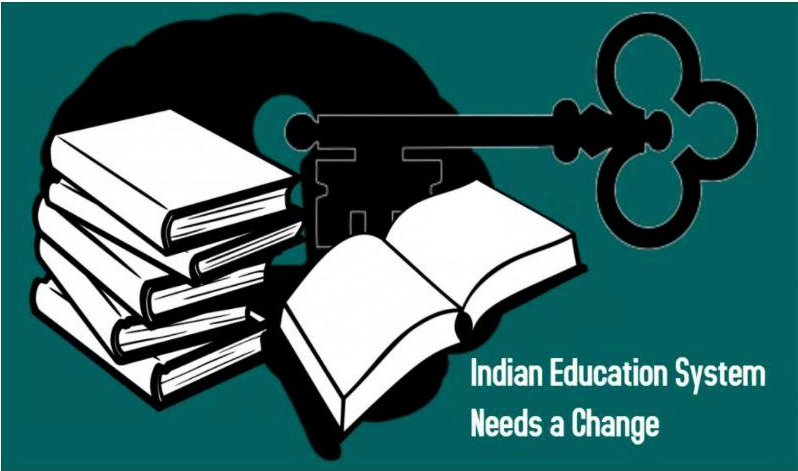 The country is often seen pushing quantitative expansion while leaving behind qualitative development. Thus there’s a dire necessity to improve the quality of education provided to the students throughout the country, which would not just make it beneficial to the students of our country but that will also attract student population from around the globe.

Problems To Be Tackled In The Existing System

Insufficient Funds With The Institutions

The lack of sufficient funds is one of the main problems in the development of education in India. Insufficient funds lead to poor infrastructure and a lack of adequate facilities for the students. A few of the major challenges faced by most public schools are the lack of drinking water facilities, electricity, toilets, poor hygiene, furniture and study materials, etc. 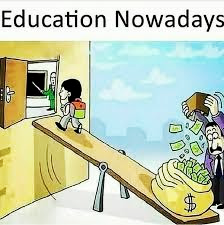 Higher education has become very costly in India being beyond reach for the common man. For instance, the fee structure of a few of the top colleges in India like  IIM’s, IITs, AIIMS is quite high, where even if students from the backward areas manage cracking the entrance examinations, they are unable to afford the admission fees and meet other expenses. Further, the privatization of higher education institutions has become a means of profiteering.

When the students do not get jobs suitable to their desires, they hunt for education and jobs beyond the country boundaries, as a consequence of which the country remains deprived of good talent. Today, all the great talent of our country is seen serving other nations around the globe.

Factors like poverty, lack of toilets, long-distance, patriarchal mindsets, cultural considerations, etc; lead to dropouts in public schools or government schools. Further, the low strength of students and insufficient teachers lead to the shutting down of government schools.

Studies suggest that large numbers of primary schools are single-teacher schools and some even without teachers. Further the available teachers lack the necessary skill and training. Educational institutions in India see a lack of qualified teachers which is a vital component for offering quality education.

In India, misuse of funds is the most common scenario witnessed since time immemorial, where despite adequate funds being allotted to various sectors, it often fails to reach the purpose. Most funds granted for the advancement of educational institutions are consumed by corrupt mediators, as a result of which the funds do not reach the right beneficiary. 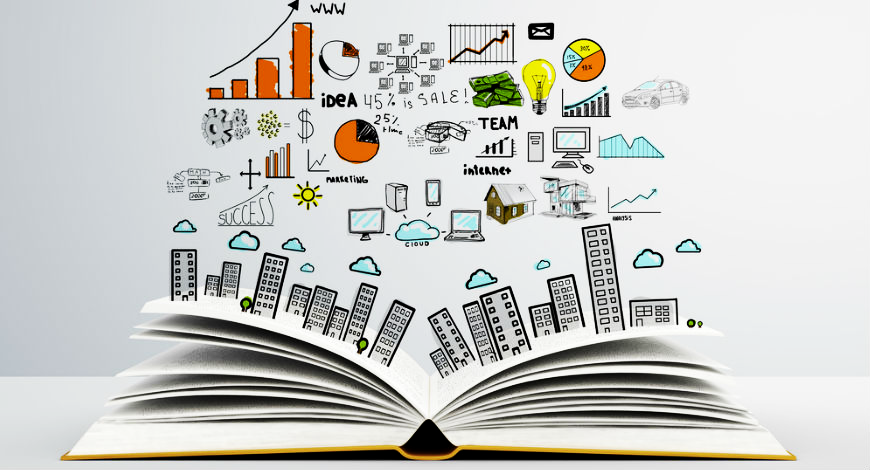 Lacuna in the existing system is not just limited to the aforementioned issues but much more. Thus there is an urgent need to look into the existing problems and address the same through robust resolutions. Proper education in the country will also help the country battle through several social problems including child marriage, gender discrimination, illiteracy, crimes, child marriage, and a lot more. Good education not only leads to better employment opportunities but also facilitates awareness that would make the students more empowered to fight their own battles. Thus, a boost in the education system is indeed the new need of the hour today.

How can you score better with the help of 11th class NCERT solutions?

Invention and Perimeter of Circle

Everything you need to know about synchronous hydraulic pump station