Rummy remains arguably the most popular card game after poker. One of the reasons for its high demand among online players is that you can play this game in so many different variations. Whether it is London Rummy or Russian Rummy, you get plenty of options to choose from. This is why many people stick to the same game since it offers so many variations on its own.

If you are an online card game lover then you are sure to enjoy this fun version of Rummy. This one goes by the name of Canasta Rummy. The name might sound unfamiliar to you but it is quite popular in the South American community. Now that online platforms are offering different versions of Rummy, it is time to explore this variation as well. So, without further ado let us understand what is Canasta Rummy, how to play it, the rules and if the two players and multiplayer Canasta are the same things.

What is Canasta Rummy?

Canasta Rummy at first is a variation of the traditional Rummy game. Many people believe that it has originated from another variation of Rummy which is known as 500 Rummy. The founders of this game is Segundo Santos and Alberto Serrato, who invented the game in Uruguay. Since then, the popularity of the game has spread all across Latin America. And you can easily find the game being played in Peru, Chile, Argentina and Brazil. Interestingly, the influence of the game has also reached the United States of America where it commonly goes by the name of American Canasta or simply as American Rummy. 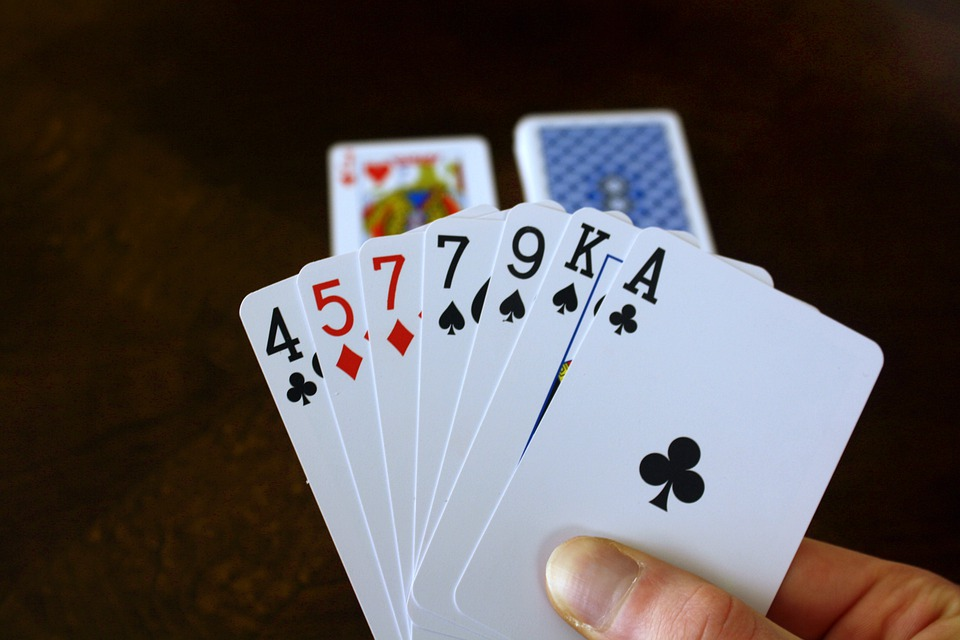 Canasta Rummy is also known as American Rummy in the United States of America.

The game is typically played by 4 players who are divided into teams of 2. But you can play the game with 2 to 6 players. The organization of the team will be a bit different from what we will talk about later. In a general way, the teams sit facing each other. The teams are picked on the basis of who draws the higher card. Suppose, you and 3 of your friends are playing the game. If you draw the highest card, you will go first and the one picking up the second-highest card will be picked up as your team member. The remaining 2 will become a pair.

How to Play Canasta Rummy?

Like other variations of Rummy, Canasta Rummy is pretty easy to play as well. The main object of the game is to meld cards in a combination of 3 or 4 cards that are of the same rank. The major difference Canasta Rummy has from other variations of the Rummy is that here sequences are not considered valid melds. So, if you have a combination of 3,4,5 and 6, it will not be considered a valid meld. You must need to have 5,5,5 or other cards of the same rank to get through in the game.

The game is usually played with 2 decks of cards thereby taking the total cards to 108 cards including the jokers.

Are Two Players and Multiplayer the Same?

In many games, you will find that playing with another player makes it a multiplayer game. But this is not the case with Canasta Rummy. Two players are the least who can play the game, where traditionally the game is played with 4 players. If you play the game with 2 players, then you will not be able to make a team. And instead of 11 cards, you will be dealt 15 cards each. There are other rules as the number of players increases. Similarly, you cannot make a team with 3 players playing. The teams start only when at least 4 players are there. If the number reaches 5, then teams are divided into 2 groups with 1 group having 2 players and the other 3 players. At any gaming platform, you will find the rules for the different number of players. 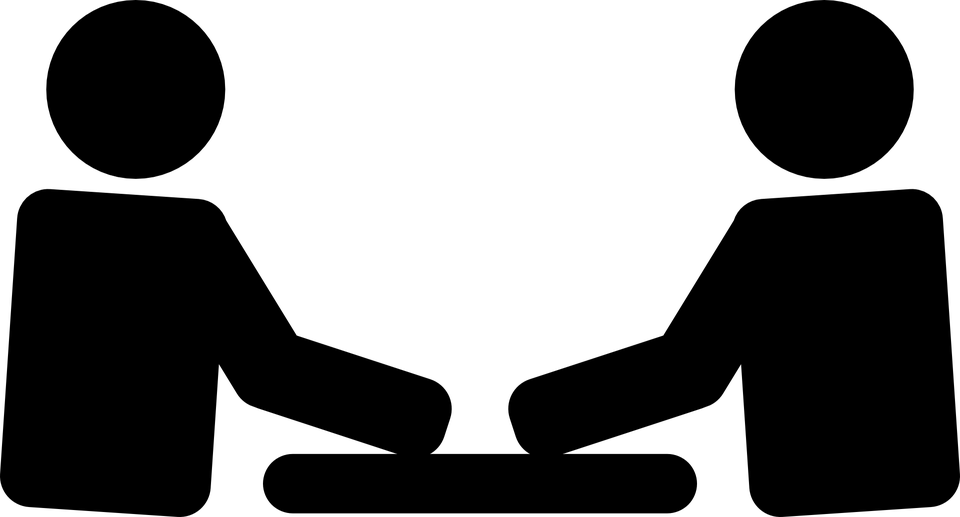 The important point to cover here is that in Canasta Rummy two players and multiplayer do not hold the same meaning. While 2 players are how you play the game, to make it officially multiplayer you will need to play at least with 3 other players.

In Canasta Rummy, playing with two players is not the same as multiplayer.

Canasta Rummy is an interesting game to try out, especially if you are someone who loves to play Rummy. There are many variations of Canasta Rummy itself such as Cutthroat Canasta and Ponytail Canasta. Each version has its own rules but they are to a great extent very similar to the traditional Canasta Rummy. There are online platforms where you can play Canasta Rummy for entertainment as well as for real money. Invite your friends or family members and take advantage of this skill game right from your mobile phone or computer.

How to improve your game strategy for online casino games